During the days before the solar eclipse of 2015, a lot of television stations were on the island as well.

The Norwegian television station NRK wondered what makes people camp out on the ice for a week at minus 20°C.

As I was accidentally hovering around when they were doing their item, I got my 5 minutes of fame 🙂 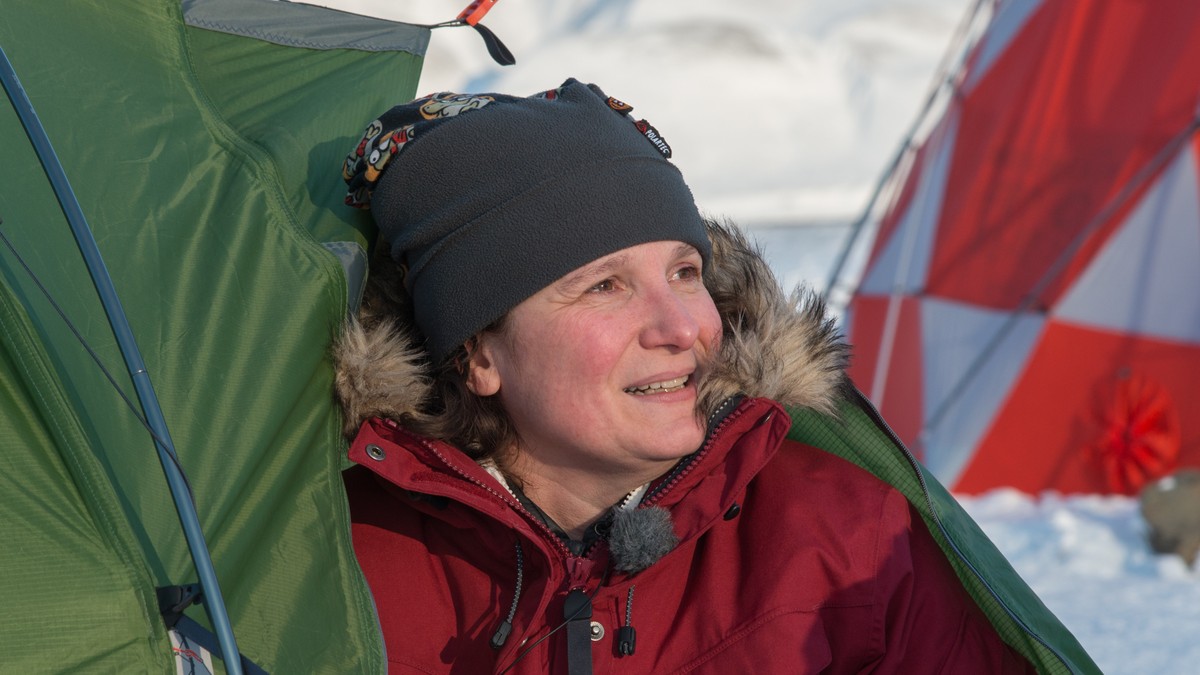